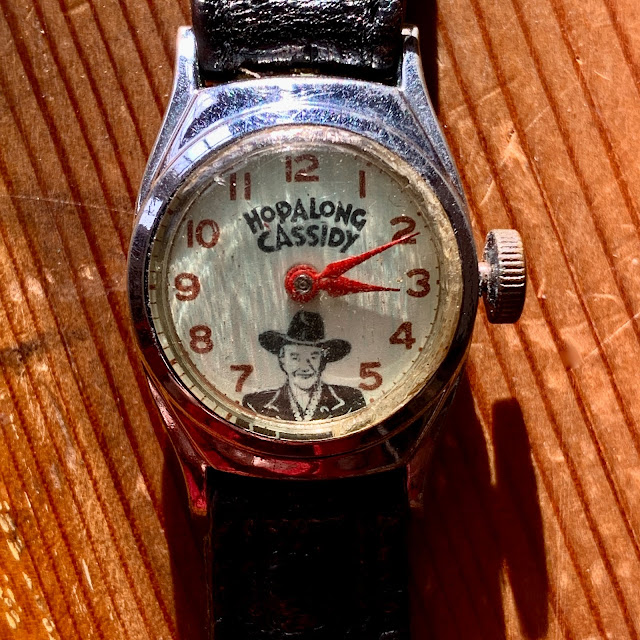 Manufactured by Timex, probably at their factory in Dundee, Scotland, in the 1950s.