London is one of the most corrupt cities on Earth 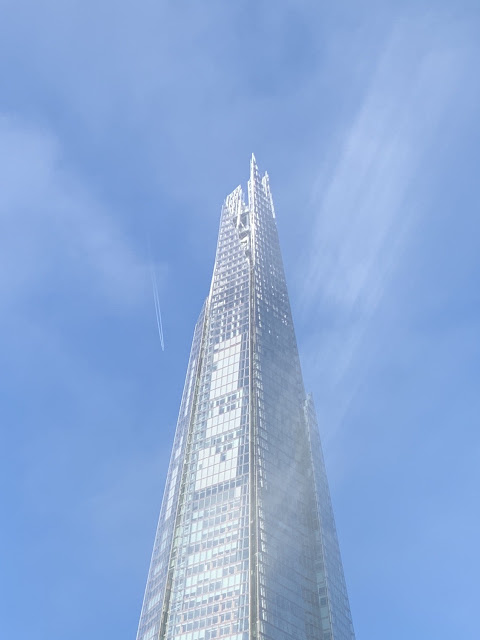 When you connect the words corruption and the United Kingdom, people tend to respond with shock and anger. Corruption, we believe, is something that happens abroad. Indeed, if you check the rankings published by Transparency International or the Basel Institute, the UK looks like one of the world’s cleanest countries. But this is an artefact of the narrow criteria they use.

As Jason Hickel points out in his book The Divide, theft by officials in poorer nations amounts to between $20bn and $40bn a year. It’s a lot of money, and it harms wellbeing and democracy in those countries. But this figure is dwarfed by the illicit flows of money from poor and middling nations that are organised by multinational companies and banks. The US research group Global Financial Integrity estimates that $1.1tn a year flows illegally out of poorer nations, stolen from them through tax evasion and the transfer of money within corporations. This practice costs sub-Saharan Africa around 6% of its GDP.

The looters rely on secrecy regimes to process and hide their stolen money. The corporate tax haven index published by the Tax Justice Network shows that the three countries that have done most to facilitate this theft are the British Virgin Islands, Bermuda and the Cayman Islands. All of them are British territories. Jersey, a British dependency, comes seventh on the list. These places are effectively satellites of the City of London. But because they are overseas, the City can benefit from “nefarious activities … while allowing the British government to maintain distance when scandals arise”, says the network. The City of London’s astonishing exemption from the UK’s freedom of information laws creates an extra ring of secrecy.
A new and terrifying book by the Financial Times journalist Tom Burgis, Kleptopia, follows a global current of dirty money, and the murders and kidnappings required to sustain it. Again and again, he found, this money, though it might originate in Russia, Africa or the Middle East, travels through London. The murders and kidnappings don’t happen here, of course: our bankers have clean cuffs and manicured nails. The National Crime Agency estimates that money laundering costs the UK £100bn a year. But it makes much more. With the money come people fleeing the consequences of their crimes, welcomed into this country through the government’s “golden visa” scheme: a red carpet laid out for the very rich.

The UK is one of the most corrupt nations on Earth